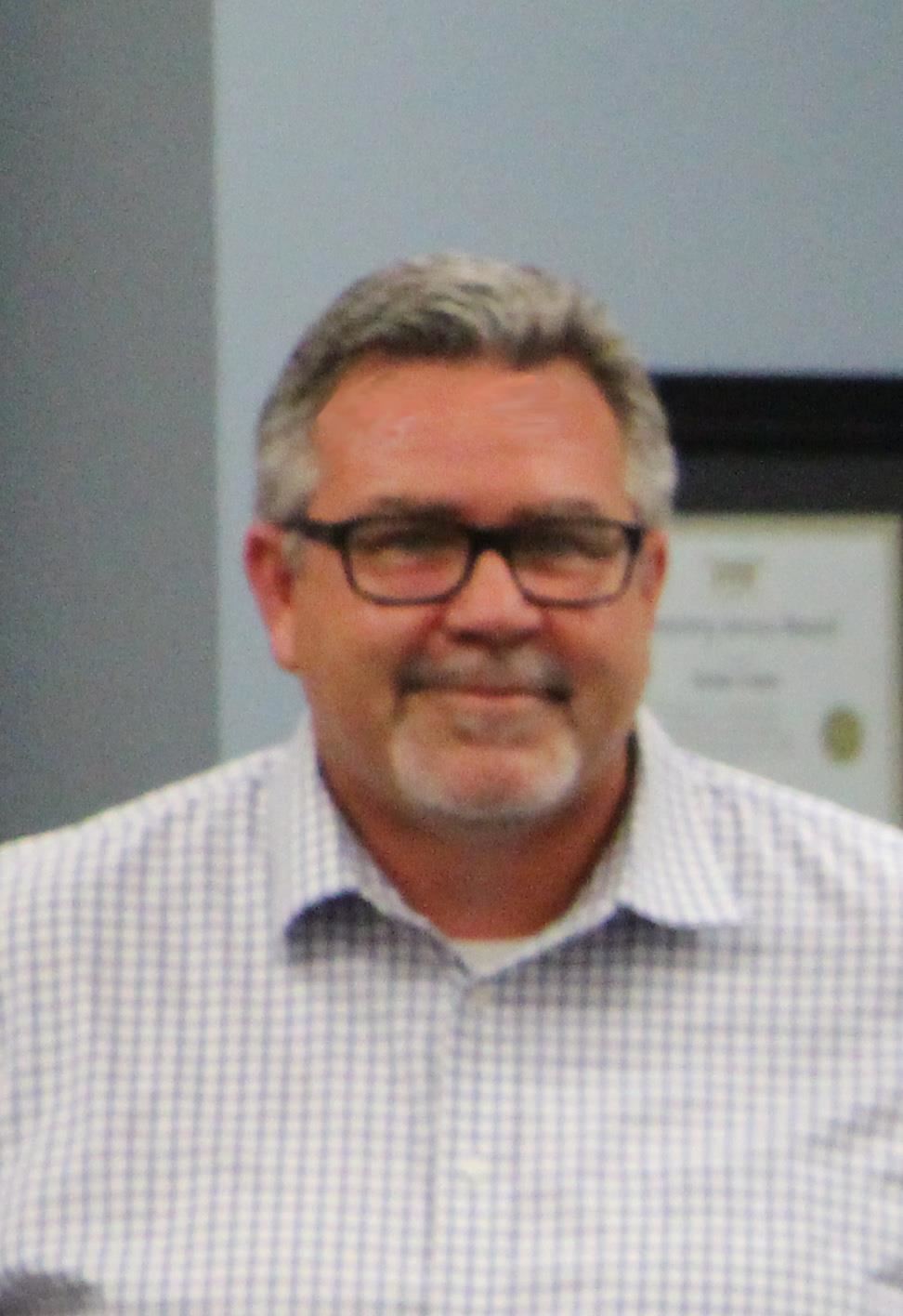 It is my hope you find middle school to be filled with challenges that stretch you as a person and as a student. I have spent the bulk of my career in education here at Colina and in that time I have enjoyed the company of fantastic teachers and staff. Collectively we challenge each other to find balance between rigorous curriculum and building relationships. Balance is the key to success and an important piece to becoming a well rounded individual. My wonderful wife also shares a passion for education and is a teacher in our district . Together we share three children: two boys and a girl that keep us busy and help focus us on the important things in life. When I am not working you can be sure to find me playing at the beach with my family, taking trips north and south, and coaching my kids' teams.

Don't be afraid to stop and say hello or share a high five and remember to always "Work Hard, Make Friends, and Have Fun!"